Don’t trust everything you see online. This is one of the phrases which we come to see almost every single day. And, to some extent, this is the scenario today. The same concept goes for apps too. When we open Play Store or the iOS store, we come through a large number of apps. Each of these app have a rating and lots of user reviews. Normally while searching for an app, we look for it’s reviews and ratings before we install it. This is obvious too. We do not want to install an app which has lots of flaws and which is not worth the money. As stated, we generally look for the app rating before we download an app. This is pretty normal and most probably the only way of differentiating a good app from a basket of apps. Now, when the ratings are effected, we basically have no clue whether we are downloading a worthy app or if it is just an hoax money earn apps 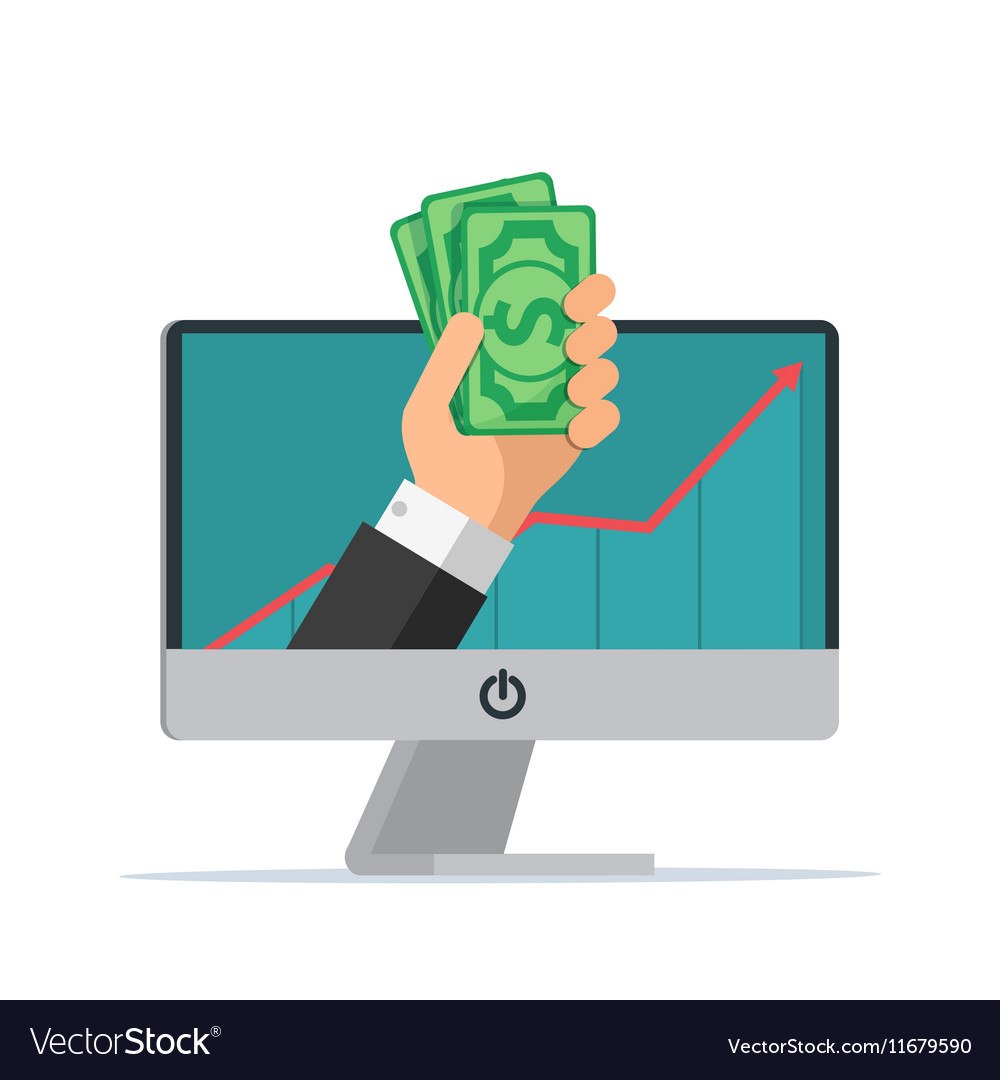 The reason behind these wrong reviews can be easily understood. There are a large number of apps in the App Store. More apps means more competition and this due to this much fierceness, app developers generally move to discover processes to move ahead in the competition. One of the most effective ways by which app developers persuade people to download their app is by providing forged user reviews and ratings. Developers get to know a lot of details about their app through user reviews. This is indeed a crucial thing for app development. When reviews are fake, there is no chance of getting to know about the bugs and glitches present in the app. As a result, developers suffer considerably. This puts in the importance of real user reviews for the app. Even if you are buying reviews, you should lay emphasis on real user experiences. Taking all of these factors into account, it is pretty clear to say that We need only real people to provide reviews for the apps. This way, we will be sure about the feedback of the people and it will also help us to make better informed choices.

Developers know that people look for the app rating before they download any app and this is used for benefit. App developers pay freelancers or agencies to write good reviews and give good ratings for their apps. This leads to a better rating and also good reviews for the app. These things are very important to know before you spend your money on any service. It would be awful if you spent some 500 bucks for an app which does not have a good content and is unstable. This is where user reviews help right? But, unfortunately these reviews are now adulterated by developers. There is no way to differentiate between genuine and forged reviews and sometimes we end up downloading the wrong product or paying for the wrong service.We now know about the adulteration going on in the App Store with the reviews and app ratings. Let us know discuss about the importance of user experience for buying iOS app reviews know about the bugs and glitches present in the app. As a result, developers suffer considerably. This puts in the importance https://www.freehitapp.org/